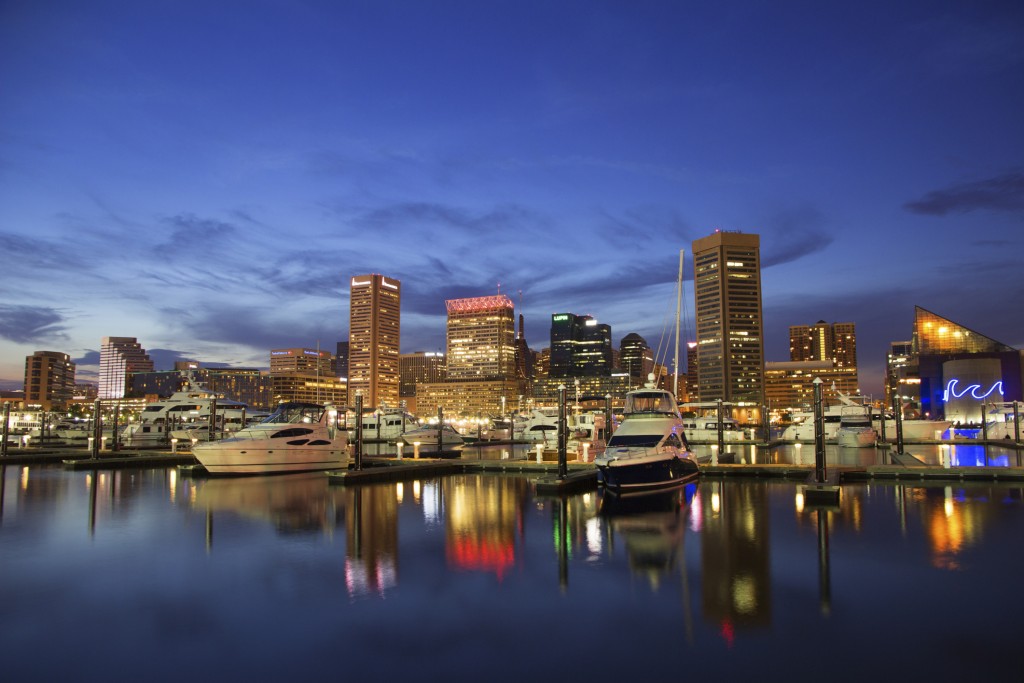 Baltimore’s famous Inner Harbor is a short 30-minute drive from the Wayside Inn, making for an easy day trip into the city. Whether you like to soak in a bit of history or simply want a night out on the town, there are plenty Baltimore Inner Harbor attractions to choose from.

Depending on the time of year, you should plan to go to a Baltimore Orioles baseball game at Camden Yards. This baseball-only facility opened in 1992 offering a state-of-the-art ballpark with a deep respect for tradition and history. Take a behind-the-scenes tour to learn more about the history of Camden Yards, take a look at the dugout, and more. Sports Legends at Camden Yards is another must-see. Located in the historic Camden Station building, the interactive exhibit covers 22,000 square feet and showcases more than 10,000 artifacts. The exhibits pay homage to the Orioles, Babe Ruth, Baltimore Colts and Johnny Unitas, along with an in-depth look at the history of the Negro Leagues in Baltimore.

A few options are out there for taking cruises around the harbor. Watermark cruises offer harbor and beyond trips on the 65-foot big red boat. Cruises range from daily 45-minute narrated cruises to Saturday night, hourlong City Lights cruises. With Baltimore Spirit Cruises, the Inner Harbor Spirit offers interactive, narrated 50-minute sightseeing tours of Baltimore from April to October. Seadog Cruises offers a unique way of seeing the harbor–on a speedboat! Of course, some typical sightseeing cruises are also offered. The Baltimore Water Taxi can provide affordable transportation in and around the harbor, such as to Fort McHenry (see below). 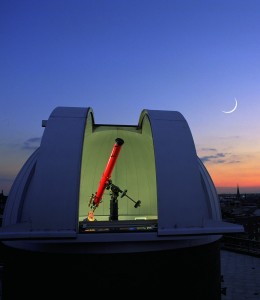 The Maryland Science Center features 14 full-size dinosaurs in Dinosaur Mysteries, an exploration of the day in the life of the human body in Your Body: The Inside Story; Newton’s Alley, with dozens of interactive activities; a national touring exhibit; and the five-story IMAX Theater. Other popular attractions include the Davis Planetarium, which reopened in 2013 with a brand new screen, seats, carpet, and control console. Beneath the 50-foot dome, become immersed in digital simulations of the sky and space. Planetarium shows feature themes of astronomy, space exploration and backyard observing.

The National Aquarium in Baltimore is located in Baltimore’s famous Inner Harbor overlooking the Chesapeake Bay. It spans 250,000 square feet and has a water capacity of more than 2.2 million gallons. It is home to more than 17,000 animals from more than 750 species of fish, birds, amphibians, reptiles and mammals living in award-winning habitats. In fact, the brand new Blacktip Reef, a floor-to-ceiling exhibit that features blacktip sharks and an underwater viewing area, recently won the 2014 Association of Zoos and Aquariums’ Significant Achievement Award in Exhibit Design.

Founded in 1876, the Maryland Zoo in Baltimore is the third oldest zoo in the United States and is internationally known for its contributions in conservation and research. More than 1,500 animals are represented in the Zoo’s varied natural habitat exhibits in areas such as Polar Bear Watch, the Maryland Wilderness, African Journey and the award-winning Children’s Zoo. Beginning January 2, the Zoo will offer paid Penguin Encounters daily at 11 am and 2 pm. Penguin Encounters are 20-30 minute private tours with an Embassy keeper, special photo opportunities, and up-close penguin interaction. Encounters will be limited to 8 people per tour and tours are available on a first come, first serve basis. Visit the website for additional information.

Step back in time when you visit the Star-Spangled Banner Flag House. This historic home belonged to Mary Pickersgill. Mary made the flag that inspired Francis Scott Key to pen a poem that later became our National Anthem. When the home, which was built in 1793, was sold to the city of Baltimore in 1927, it was established as a museum and offers a glimpse at Mary’s household as she would have seen it.

The Inner Harbor Baltimore has played a starring role in American history, including the Star Spangled Banner. At Fort McHenry, you’ll learn about the Battle of Baltimore and even experience living history weekends, where the Fort McHenry Guard performs demonstrations — all just a water taxi ride away from the Inner Harbor.

9. Ripley’s Believe It or Not

Historic Ships in Baltimore offers the opportunity for you to explore four impressive military vessels and celebrate more than 200 years of naval and maritime history. The collection includes the U.S. Sloop-of-War Constellation, the U.S. Submarine Torsk, the U.S. Coast Guard Cutter Taney and the Lightship Chesapeake, all within easy walking distance of each other.

Located in the heart of the Inner Harbor Baltimore on Pratt Street, Harborplace and The Gallery offer tons of shopping, dining and a variety of entertainment right on the picturesque waterfront. Elegant gourmet cuisine, delicious Italian restaurants in Baltimore’s Little Italy, ethnic cuisine, and plenty of fresh seafood from Maryland’s Chesapeake Bay can be found at the many Inner Harbor restaurants.

Relax at The Wayside Inn

Staying at the Wayside Inn is convenient to the city and all the fun of Inner Harbor Baltimore, but with the charm of small-town Americana. Book your stay with us today, and don’t forget to download your free area vacation guide!