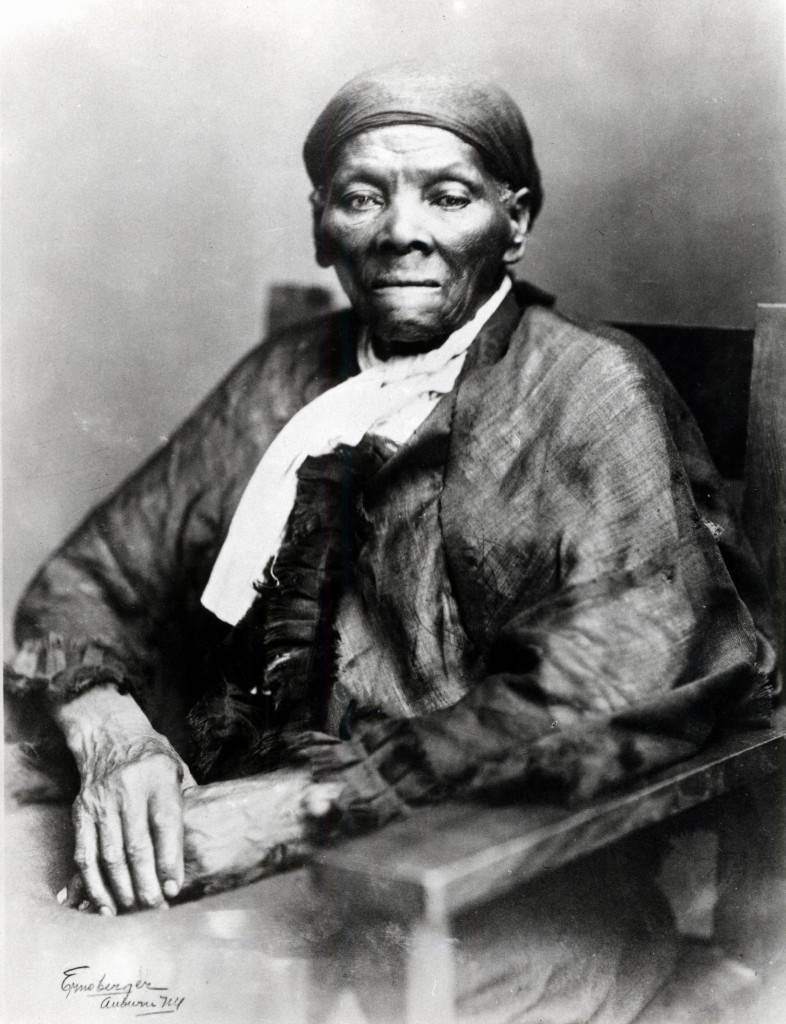 The Harriet Tubman Museum is located in Dorchester County, where the famous abolitionist grew up

If you grew up in the U.S. and went to school here, it’s likely you’ve heard about Harriet Tubman, the famous Underground Railroad “conductor” who led slaves to freedom. But did you know there’s a Harriet Tubman Museum?

Located right here in Maryland, honoring Dorchester County-born Tubman, the small museum in downtown Cambridge is well worth the visit. It’s a wonderful tribute to the strength, courage and determination of the woman who grew up just a few miles away from today’s museum.

Harriet Tubman grew up on the Brodess Farm in Bucktown in Dorchester County, later escaping from slavery there. Remarkably, she returned 13 times to lead other enslaved people to freedom using the secret network of people and sites known as the Underground Railroad. She later served as a Civil War spy and nurse, a suffragist, and a humanitarian.

About the Harriet Tubman Museum

The museum and educational center, open Tuesday through Saturday, offers an excellent resource to learn about Harriet Tubman.
The Tubman Museum and Educational Center is part of the Harriet Tubman Underground Railroad Byway, a self-guided, scenic driving tour with more than 30 sites related to freedom seekers in the 1800s.

For more information, a map and guide, and an audio guide, stop by the Dorchester Visitor Center, 2 Rose Hill Place in Cambridge, MD.

The Harriet Tubman Organization of Cambridge, Maryland, is dedicated to preserving the legacy of this incredible woman.

The Harriet Tubman Committee was organized January 31, 1983. The goal of the founding members was to develop a community cultural center. The center would provide services to the community and address the needs of children through cultural, educational, social, economical and historical activities. The center would also preserve and promote the life of Harriet Ross Tubman.

We’d love to host your Maryland visit at the historic Wayside Inn in nearby Ellicott City. The region is absolutely bursting with natural beauty and American history. Download our free area vacation guide to help you plan your stay.