Cross the Naval Academy bridge into a historic American college

The original bascule bridge was replaced with the current bridge—the design of which was the winning entry in a competition. It was officially named the U.S. Naval Academy Bridge in honor of the Naval Academy’s 150th anniversary. 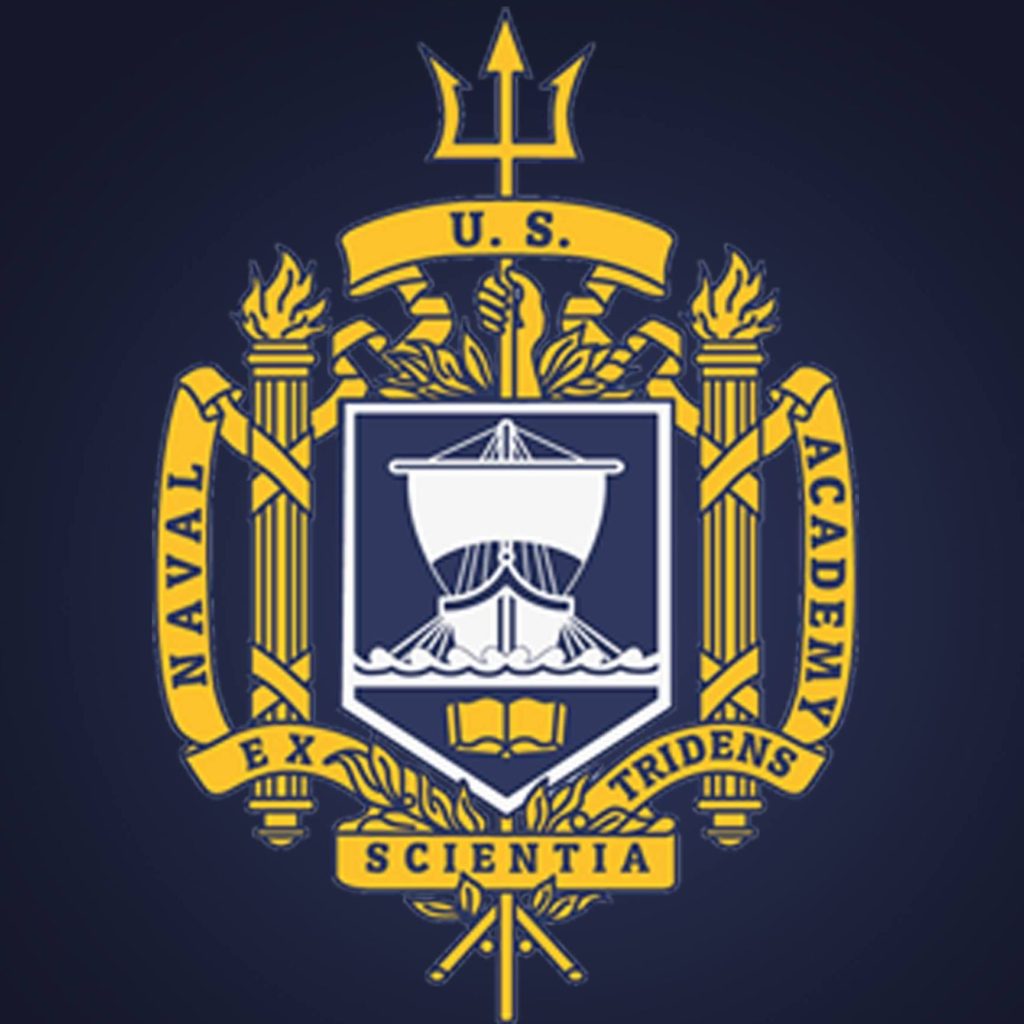 The U.S. Naval Academy bridge crosses the Severn in Annapolis, one of the country’s most historic sailing ports.

To get straight to the Academy while avoiding the roads in downtown Annapolis, the U.S. Naval Academy bridge is the way to go. And thousand of folks will be crossing it in just a couple of months for the annual fanfare of Commissioning Week!

The Naval Academy bridge leads you to Commissioning Week

Commissioning Week honors the First Class Midshipmen upon completion of four years at the Naval Academy. Parents, family members and guests are invited to attend a series of events at the Naval Academy in honor of the graduates, including the Blue Angels Flight Demonstration, Color Parade, special awards ceremonies, and musical performances.

For the full lineup, check out the Commissioning Week Schedule of Events.

The Visitor Center and Gift Shop

The Armel-Leftwich Visitor Center & Naval Academy Gift Shop is where guided tours depart and where you can buy official Academy gear and collectibles. Open from 9-5 normally, the gift shop stays open until 6pm on Wednesday and Saturday during Commissioning Week.

If you’re a fan of naval history, you’ll be wowed by the displays. They combine historical artifacts with video and audio technology to bring to life the stories of the men and women who have served their country at sea.

Admission to the museum is free, and hours of operation are Monday through Saturday from 9am to 5pm and Sunday from 11am to 5pm.

(Note: Visitors to the Naval Academy over the age of 18 must show a valid government ID (driver’s license, passport, CAC, etc.) at the gate.)

Check out the new special exhibit: Ability, Not Gender

The museum’s latest exhibit highlights the Navy’s dedication to equality and excellence. The Academy class of 1976 was the first to admit women to the Academy. Ability, Not Gender explores the history of female midshipmen at the Naval Academy.

The exhibit catalogs and explores all aspects of life for female midshipmen in the past 40 years, including past challenges and the incredible achievements and successes of female midshipmen.

Come stay with us at the nearby Wayside Inn to enjoy the festivities of Commissioning Week without the hubbub of staying in Annapolis.