Baltimore is a harbor town. That’s why the Inner Harbor is perhaps the city’s most popular attraction, featuring museums, restaurants, shopping and sightseeing. But you just can’t beat one of the Baltimore harbor cruises to really experience the Chesapeake. Here are a few options…

The panoramic deck of the ship offers a one-of-a-kind view of the harbor. Spirit offers a number of different Baltimore harbor cruises:

Spirit Cruises travel past Ft. McHenry and the Francis Scott Key Bridge before making their way back. You’ll pass the Maryland Science Center; Federal Hill, which received its name because the federal constitution was ratified here; the Pride Mast Memorial, from the original Pride of Baltimore, a replica 19th century topsail schooner which capsized and sank in a freak squall north of Puerto Rico in 1986.

World-famous Fort McHenry, a late 18th century star-shaped fort, is known as the birthplace of America’s national anthem, the “Star 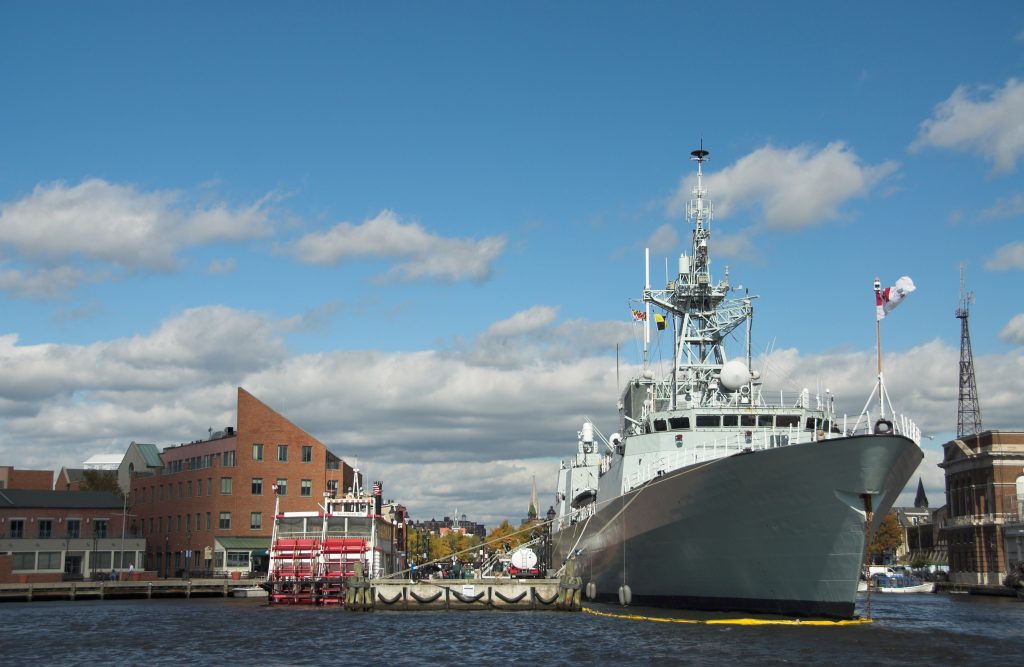 Spangled Banner.”  You’ll see a number of significant historic ships along the way.

Seadog Baltimore‘s Sightseeing and Speedboat Tour combines a fun and educational narrative of the city’s historic sights with an exciting speedboat ride. These 50-minute Baltimore harbor cruises depart from the Inner Harbor and take you southeast on the Patapsco River towards the Key Bridge and back.

You can also celebrate Independence Day aboard the Seadog, with the most spectacular views of the fireworks display.

If you’re looking for a family adventure, the Urban Pirates are the best way to experience a Baltimore harbor cruise. Climb aboard the Fearless for an hour and a half of adventure in the water.

Family Adventure Cruises include interactive pirate activities for the whole family; games, songs, blasting the water cannons, and a hunt for stolen treasure. When the Captain welcomes you aboard, you and your mates will be dressed up like pirates, including tattoos and drawn-on facial hair!

Once you set sail, the swashbuckling crew will transform you into pirates, teaching you how to talk, sing, dance, and play games like a true salty dog. Be prepared to man the water cannons and spray down any evil pirates. If you prove worthy, you’ll get your choice of booty from the treasure chest.

We’d love to host your next Baltimore trip here at The Wayside Inn in nearby historic Ellicott City. Download our free area vacation guide, and you’ll truly make the most of your next Howard County getaway!