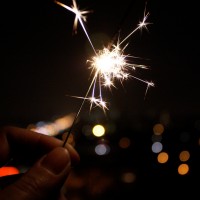 New Year’s Eve can be the biggest party of the year wherever you are. But if you celebrate New Year’s Eve in Maryland, you’ll have a front-row seat to the best celebrations in the country. A themed masquerade? Check. A raucous party? Absolutely. How about an intimate fête among friends? You got it. Whether you […] 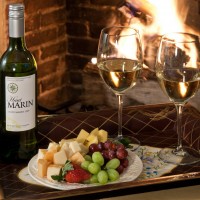 Have the Most Romantic Valentines Day in DC

In a city like Washington DC, there’s never a shortage of interesting events and memorable sights. No surprise, then, that when you spend Valentines Day in DC, you’ll find a range of activities to make it the most romantic holiday. Whether you’re intrigued by crimes of passion, enticed by the classic elegance of French romance, […] 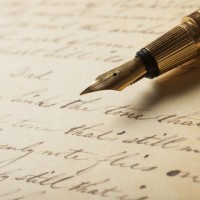 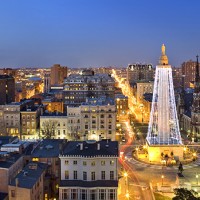 5 Winter Activities in Maryland to Enjoy

Even when temperatures drop, winter is still a fantastic time to visit Maryland. Here are several winter activities in Maryland that would make a cool-season trip worthwhile… Washington Monument Lighting, Baltimore December 3 at 5:30pm 600 block of North Charles Street    At the December lighting of Baltimore’s Washington Monument in Mount Vernon’s West Park, […] 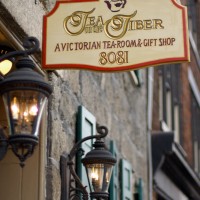 The Best Ellicott City Shops to Hit Before the Holidays

We recently gave you the heads up on Ellicott City’s annual Christmas Midnight Madness tradition. The shops stay open late and the holiday season is kicked off with style and irresistible cheer. One key ingredient to the whole celebration is, well, the Ellicott City shops! Ellicott City features a number of charming shops, with everything […] 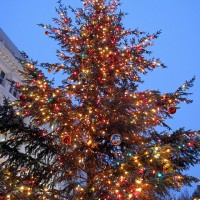 Get Ready for Christmas at Ellicott City Midnight Madness 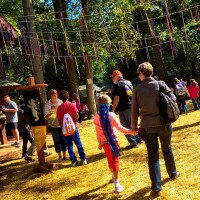 Your Family Will Love These 5 Baltimore Fall Festivals

When the summer heat subsides, it’s time to get outside and enjoy the changing season. One of our favorite ways to enjoy the autumn is going to a few Baltimore fall festivals. These 5 festivals in and around Baltimore cover all the bases, from the rock n’ roll vibe of The Shindig Music Festival to the […] 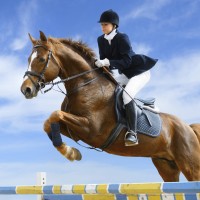 One of the year’s most exciting horse-related event in Maryland, outside of the Preakness, is Howard County Community College’s Grand Prix. Held each September at Marama Farm in Clarksville, Md., the HCC Grand Prix is a beautiful 15-minute ride from the Wayside Inn and a great way to spend an afternoon. The 2015 event will […] 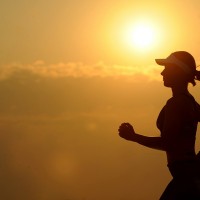 Iron Girl Columbia Triathlon: Everything You Need to Know

Attention female runners, swimmers and cyclists: If you’ve ever thought about participating in a triathlon series, a sprint triathlon is a great place to start. While the distances for each activity are abbreviated, compared to a full triathlon, there is still an incredible amount of work that goes into training and completing a race. If you’re […]