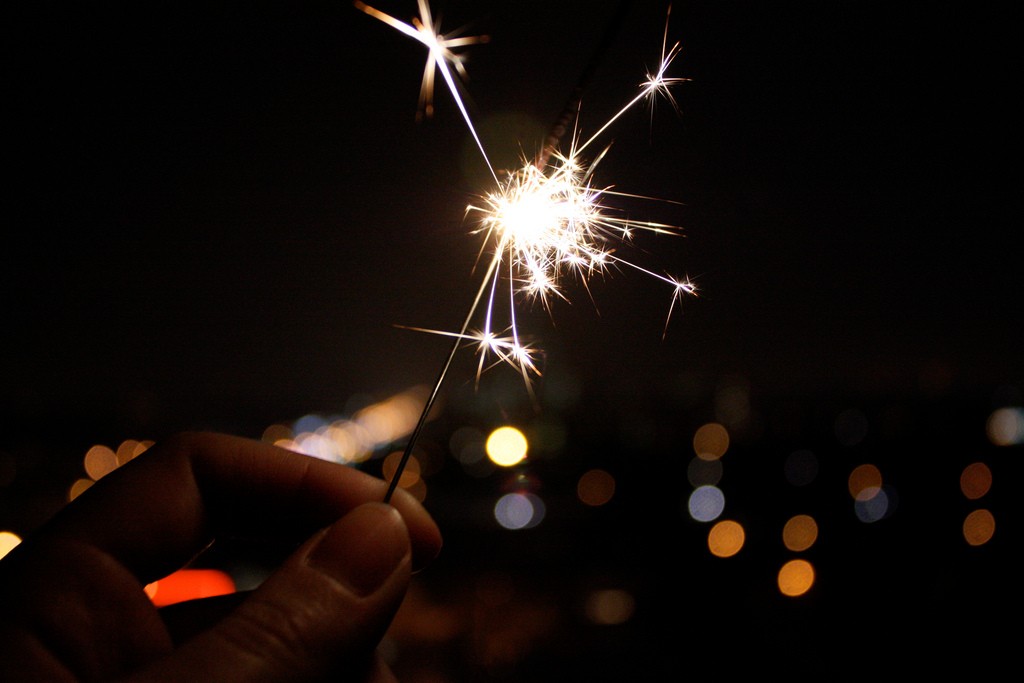 New Year’s Eve can be the biggest party of the year wherever you are. But if you celebrate New Year’s Eve in Maryland, you’ll have a front-row seat to the best celebrations in the country. A themed masquerade? Check. A raucous party? Absolutely. How about an intimate fête among friends? You got it.

Whether you head into Baltimore for some of its sparkling parties, catch a jazz performance or a multinational festivities in Washington D.C., or prefer a quiet evening watching the ball drop in a cozy, historic setting, spending New Year’s Eve in Maryland is a safe bet for a great time.

Download our free Maryland Travel Guide to see our favorite things to do for New Year’s Eve in Maryland!

Celebrate the beginning of the year with family, friends, live music, fireworks and lights. At the stroke of midnight, colorful fireworks and lights fill the sky above downtown Baltimore.  The annual Baltimore New Year’s Eve Spectacular is presented by Mayor Stephanie Rawlings-Blake and produced by the Baltimore Office of Promotion & The Arts.

For the full experience, residents and visitors can view the fireworks from along the Inner Harbor promenade.  The show can also be seen from the neighborhoods of Federal Hill, Locust Point, Canton, Harbor East and Fell’s Point.

The Charm City Countdown New Year’s Eve Party will take place for the eighth year at the Radisson North Baltimore Hotel. Over 2,000 people are expected to join this year’s themed party: the Nevermore Masquerade Ball.

This incredible, elaborate multinational party takes place at Washington D.C.’s Omni Shoreham Hotel. If anything lures you away from celebrating New Year’s Eve in Maryland itself, this just might be it.

Features include exclusive International Cirque Du 2017 performances; all five Racing Presidents from the Washington Nationals; one of Washington’s favorite live bands, Gonzo’s Nose; DJ Pumpkin and DJ XTA-C; entertainment from around the world in multiple ballrooms; dance lessons, parades, magic, karaoke, an Irish band, and so much more.

If an elegant performance followed by a private New Year’s celebration among friends sounds like your idea of a good time, you might enjoy spending the evening at the Kennedy Center. This year you can catch a performance of A Jazz New Year’s Eve: Diane Schuur and Strings, Celebrating Sinatra’s Centenary at 7pm or 9pm.

Accompanied by a jazz quartet and a full complement of strings, Schuur performs lush arrangements of Sinatra standards by Alan Broadbent, as featured on her 2014 Jazzheads release, I Remember You (With Love to Stan and Frank).

If there’s ever a time to don a new persona, New Year’s Eve is it. Why not join the Secret Agents & Seductive Spies Rendezvous (for singles and couples 21+) at the Washington Plaza Hotel? Needless to say, this event is black tie attire: black/white tux, suit, glamorous gown, cocktail dress.

The hotel will transform into international locales with props and decor for you to rendezvous with other Secret Agents and spies in disguise in your favorite theme locale. Martinis, exotic cars, a mock casino, ice sculptures, male and female silhouette dancers and, of course, a balloon drop and champagne.

If you’d prefer not to dance the night away in a boisterous crowd, consider spending your quiet New Year’s Eve in Maryland at The Wayside Inn.

Our cozy B&B in Ellicott City offers a charming historic setting—downtown Ellicott City is both vibrant and quaint, with antique shops and hip boutiques. Enjoy the local flavor, then head back to the Inn for an en suite bottle of champagne and maybe some chocolate covered strawberries or a cheese plate while you watch the ball drop.

Book now to reserve your room!