When the M&T Bank Stadium opens on football Sundays, the Baltimore Ravens take the field in one of the most celebrated stadiums in the NFL. But there’s more to the M&T Bank Stadium than those given Sundays in the fall: for one, it’s next door neighbors with the historic Camden Yards, home to the Baltimore Orioles. It also has hosted high-level la crosse and soccer matches, in addition to some epic concerts. 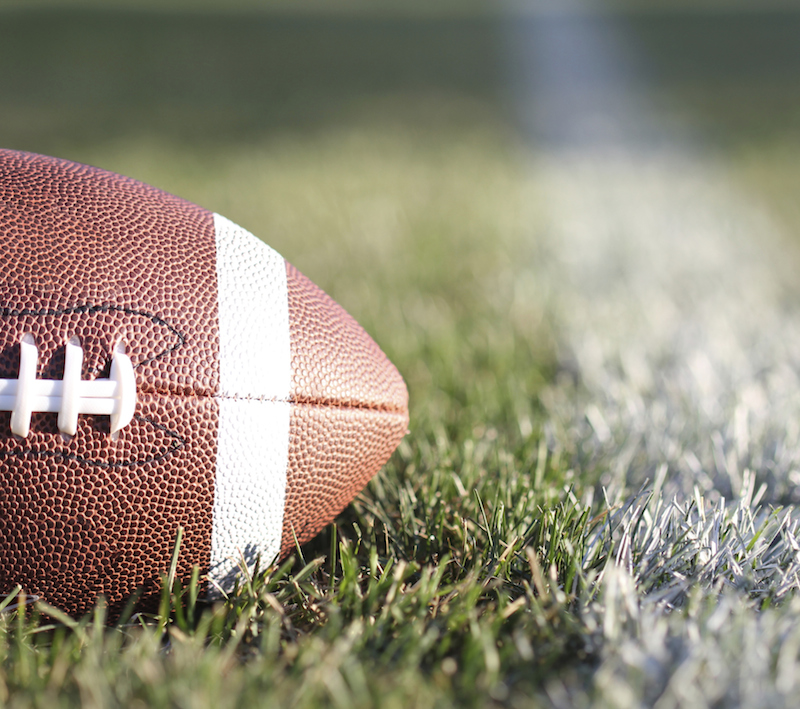 M&T Bank Stadium is home to the Baltimore Ravens

Fans of the Baltimore Ravens are in for a treat when they come to M&T. First of all, the stadium features the latest technology and amenities, including high-def RavensVision video screens, high-density WiFi, and excellent concourses. It truly stands tall and proud amid Baltimore’s storied architecture.

But football fans have another reason to love the stadium: The Ravens boast the NFL’s second-best winning percentage for home games. So if you buy tickets to a Ravens game, you have a good chance of experiencing an electrifying at-home win.

We mentioned the stadium’s excellent design and amenities, but it’s recieved another important distinction. M&T Bank Stadium is the only professional sports facility (including all existing NFL and MLB stadiums) that has been awarded the LEED-certified “Gold” designation by the U.S. Green Building Council.

Fans coming in may be wearing purple, but the stadium is definitely green!

And speaking of green, for the next season, the NFL field will be returning to natural grass.

Other Sports at the Stadium

You can occasionally catch other sports at the stadium: it serves as the alternate location for the Johns Hopkins Men’s la crosse team, and some recent English Premier League soccer matches have been played on the field.

This incredible–and incredibly large, seating over 70,000–stadium has been host to some equally impressive performances and events.

For instance, you might just be able to take in a mind-blowing concert by a music icon. In the past two years, M&T has hosted Billy Joel in Baltimore for the first time in nearly 40 years. A younger generation enjoyed One Direction’s performance in the stadium during their sold out On the Road Again Tour.

And in this coming June, Beyoncé will return to M&T Bank Stadium as part of her Formation World Tour. (She’s played the stadium in the past, along with husband Jay-Z.)

Check out the stadium’s Ticketmaster page to see what’s coming up.

Also, this year M&T hosted a moving assembly of more that 200 firefighters, their family members and supporters in honor of America’s fallen heroes. The participants climbed 110 steps in representation of the World Trade Center and the hundreds of firefighters killed on Sept. 11, and the event benefited the National Fallen Firefighters Foundation.

We hope you’ll consider nearby Ellicott City and the historic Wayside Inn for your accommodations on your next Baltimore trip. Our small town features big charm, as well as convenience to Baltimore and Washington D.C. Don’t forget to download our free area vacation guide!