5 of The Best Events at Baltimore Beer Week 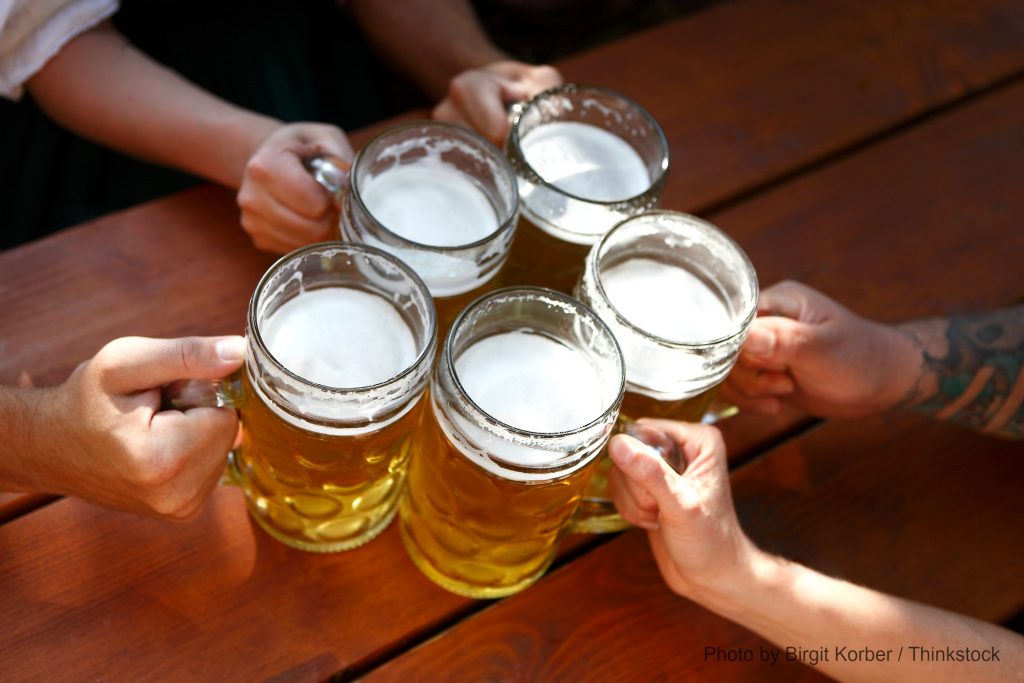 It’s almost the hoppiest time of the year in Baltimore! That is, Baltimore Beer Week is almost here! From October 7-16, this ten-day celebration includes 350+ beer events, festivals and dinners throughout the city and region.

Baltimore Beer Week brings together businesses and beer enthusiasts in the community to celebrate and highlight the unique beer culture that exists in and around the Chesapeake region. Hundreds of beer-centric events focus on beer culture, culinary delights, meet and greets, homebrew demos and even beer history.”

There are way too many opportunities to cover in one blog post, so definitely check out the event website to see the full list of happenings during the ten-day festival. Here are a few of the events we’re most looking forward to…

The opening celebration will once again coincide with the Das Best Oktoberfest held at M&T Bank Stadium Parking Lot H.

This is a limited ticket VIP event. Please purchase tickets at http://www.missiontix.com/events/product/34789/baltimore-beer-legends-hall-of-fame-luncheon

All of your favorite craft beers and perfectly paired wines will be served to highlight the great Beer Hall theme. Authentic oompah and polka bands will keep you moving along with great live music from your favorite regional bands. There will be several brat concessionaires who will be offering the best sausages and German food in Maryland! Beef up your forearms for the Stein Holding Contest. Eat that extra bratwurst for the chance to win the Biggest Beer Belly Competition.

Beers Through the Years….A Look Back at Baltimore’s Rich Brewing History

The tour will start at the basement bar, The Venice Tavern, with a spirited discourse of Baltimore’s early brewing scene. The tour will then leave on its journey pointing out historical locations of breweries long forgotten and will include pub stops along the way and finally end at Huck’s American Craft. The tour includes handouts and is a pay as you go event. Pease RSVP at dominiccantalupo@gmail.com

We’d love to be the cozy inn you come back to at the end of your beer celebrations. Book in with the Wayside Inn in nearby historic Ellicott City, and download our free area vacation guide to help plan your stay!