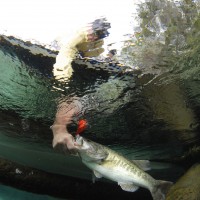 How to Plan for the Best Liberty Reservoir Fishing Day

The region around Ellicott City and Baltimore features plenty of outdoor interest in addition to all our historic and cultural opportunities. If you have a fisherman in your life, planning a stay in the area will provide plenty of fun for everyone. The nearby Liberty Reservoir fishing has loads of variety–and even trophy-size fish! […] 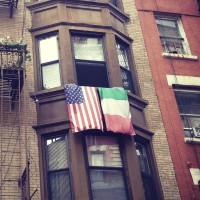 Remember that scene from Lady and the Tramp when you were a kid? The spaghetti scene where Lady and her scrappy love interest share a lovely plate of noodles, serenaded by their Italian chefs? While we can’t promise the serenade, you can be sure to find a similar romantic, Old World atmosphere when you go […] 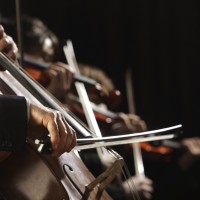 The Baltimore Symphony Orchestra has a grand and beautiful home at The Joseph Meyerhoff Symphony Hall (often referred to simply as the Meyerhoff). Opened in 1982, at 1212 Cathedral Street in the Mount Vernon neighborhood, it’s named for Joseph Meyerhoff, a Ukrainian-born Baltimore businessman, philanthropist, and arts patron who served as president of the Baltimore […] 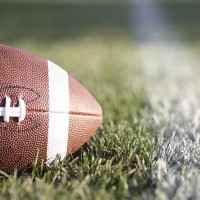 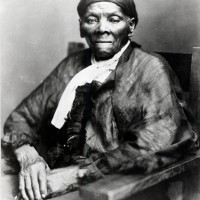 If you grew up in the U.S. and went to school here, it’s likely you’ve heard about Harriet Tubman, the famous Underground Railroad “conductor” who led slaves to freedom. But did you know there’s a Harriet Tubman Museum? Located right here in Maryland, honoring Dorchester County-born Tubman, the small museum in downtown Cambridge is well […] 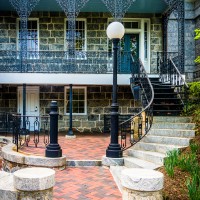 Everything You Need to Plan the Perfect Historical Vacation 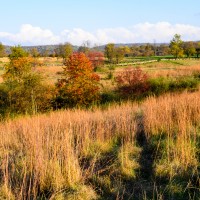 Maryland Birding and All You Need to See

Maryland Birding offers a compendium of some of the best habitats and sanctuaries in the country. The state features barrier islands, scenic cypress swamps and Eastern Shore bays–and the wide variety of birds that those habitats attract. Plus birds pass through during their annual migrations, including the incredible Bachman’s Sparrow, Ivory-billed Woodpecker, and Roseate Tern. […] 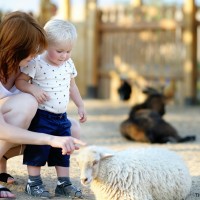 You Need to be at the MD Sheep and Wool Festival 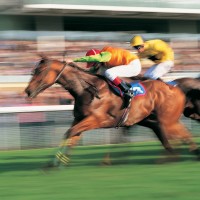 The Pimlico Race Course in Baltimore is the home of the Preakness Stakes. It opened its doors in 1870–and that makes Pimlico the second oldest racetrack in the country. Throughout the decades, visitors to Pimlico Race Course have seen the likes of legendary horses such as Man o’ War, Sir Barton, Seabiscuit, War Admiral, […]

American history. Regional charm. Stunning landscapes. The area around Washington DC draws people away from the hustle of the nation’s Capital to enjoy a few days in relative peace and quiet. If you’re looking for weekend getaways from DC, Ellicott City is a rewarding choice. Less than an hour from the Capital, Ellicott City is […]